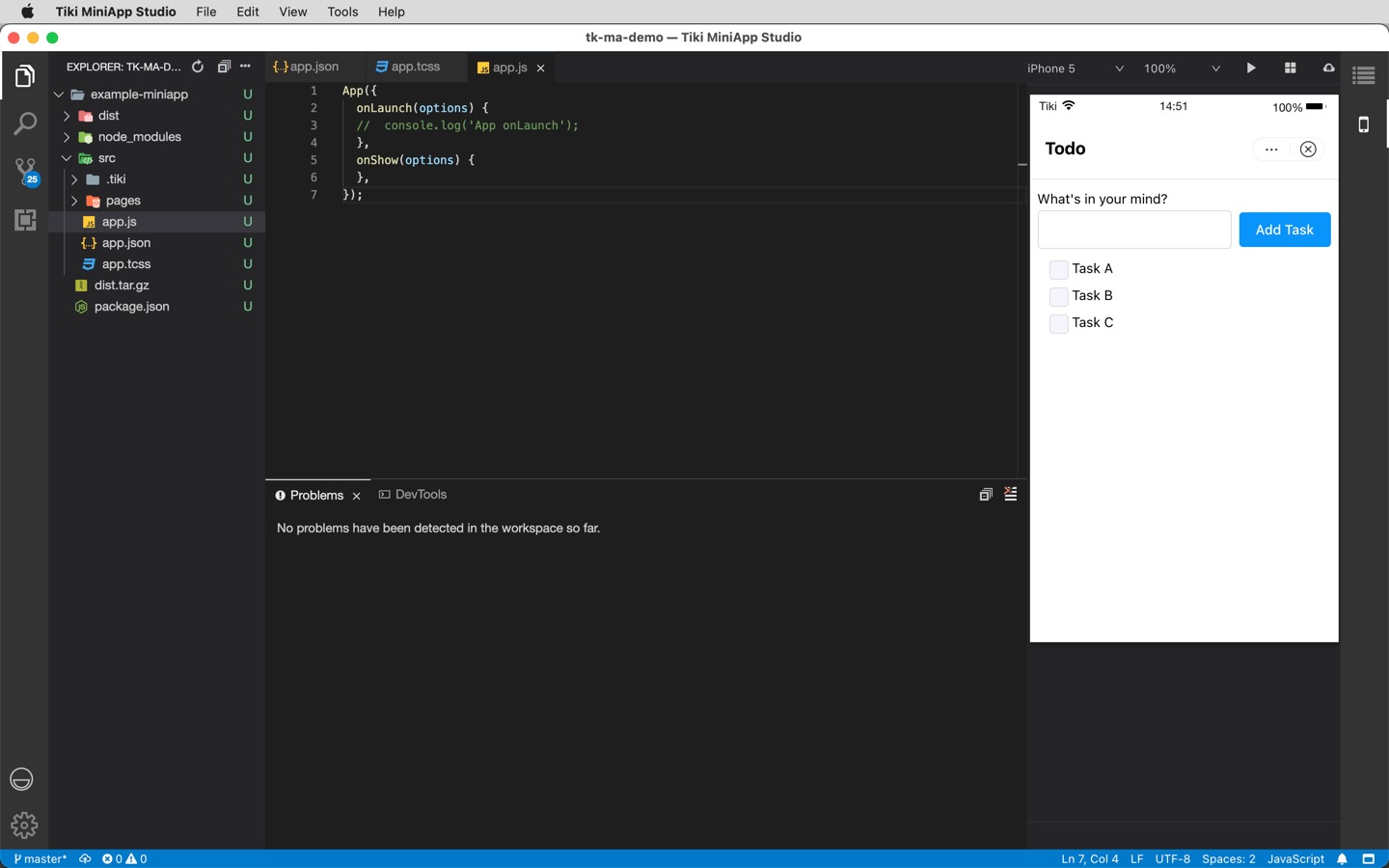 The editor is designed to boost coding productivity:

With the simulator, programmers can run their applications on the computer instead of on the mobile device. The simulator is characterized by: